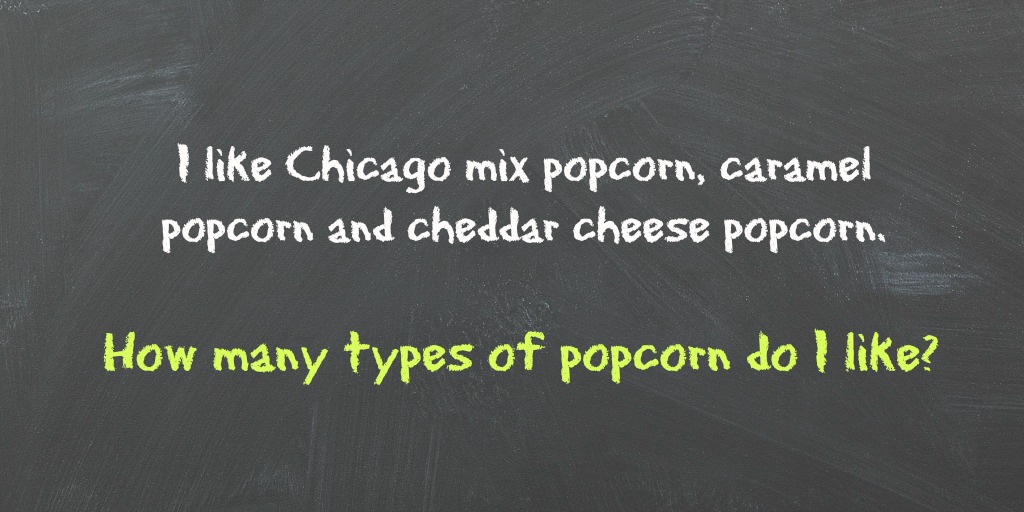 One of the most heated debates that you can get into about the English language is whether or not people should use the Oxford comma when they write. The Oxford comma (also known as the serial comma) is the comma before the “and” in a list of items. For example, in “I like strawberries, blueberries, and raspberries,” the comma between “blueberries” and “and” is an Oxford comma.

Some people argue that the Oxford comma isn’t necessary because the “and” serves the function of separating the last and second-last items in the list. According to this approach, which is supported by some style guides (e.g., AP Stylebook and The Canadian Press Stylebook), we would write the example sentence like this: “I like strawberries, blueberries and raspberries.” In this case, there’s no comma between “blueberries” and “and.”

In the first example, it’s clear that the writer is referring to three people: Marilyn Monroe, her father, and her boyfriend. However, it’s possible to interpret the second sentence as “I like Marilyn Monroe, who is my father and my boyfriend.” As a reader, you would probably guess that the first interpretation is the correct one because the second one is pretty bizarre. In other cases, though, it may not be so easy to tell which way of interpreting the sentence is correct. Let’s take a look at these examples:

As you can see based on the popcorn examples, including versus excluding the Oxford comma may affect how readers interpret a sentence or at least make them less certain that their interpretation of a sentence is correct. For this reason, some style guides (e.g., APA, MLA, and Chicago) recommend using the Oxford comma.

Have any lingering questions about the Oxford comma? Leave us a note in our comments section below and we’ll do our best to incorporate your questions into one of our upcoming posts.

0 thoughts on “A case for the Oxford comma”